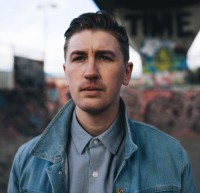 BELFAST-based singer/songwriter FoldingLights has released a third single, "Roses", through 7Core Music. It is described as "a stripped back acoustic guitar-led track taken from his debut album 'Subterranean Hum', due out later this year."