Rapper SO releases a "lamentation song" 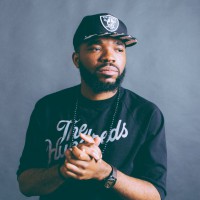 A TRACK described as a "lamentation song", "No Recess" has been released by popular rapper SO Produced by GP and released through Lamp Mode Recordings, the track is described by SO as "for everyone struggling through the weight of life, but know they must persevere."