Journalist Andrew Boyd presents the January update on persecuted church matters from around the world. 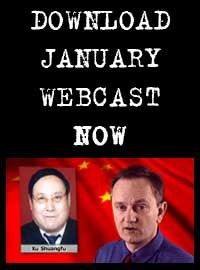 Release International's latest 9-minute video webcast features a special report on North Korean refugees in China, plus news from the persecuted church around the world:

INDONESIA: Parents forgive the murderers of their children

The next webcast will be available at the beginning of February.