Hymns In The Heartland 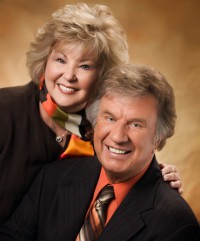 SUCH ARTISTS as Howard Goodman, Mark Lowry & The Gaither Vocal Band, Russ Taff and Jessy Dixon are featured on a two CD collection of tracks from Bill & Gloria Gaither's Homecoming Friends series. 'Hymns In The Heartland' is described as "timeless hymns and seasonal favourites performed by some of the most loved artists on the Gaither Homecoming video series."

i love your music guys. keep on spreading the word of God thru music. God bless you and your loved ones.